Way of the Fighter Turbo - Engels 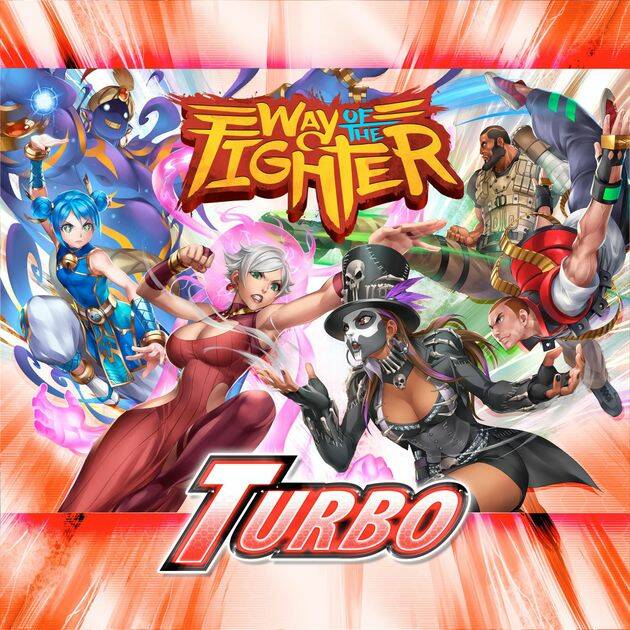 Way of the Fighter is an expandable card game that captures the look and feeling of an arcade-style fighting game: Two challengers, one arena, and all out close-quarters mayhem! The game primarily involves bluffing, resource management, and tactical positioning.

Way of the Fighter: Turbo includes five fighters: D’Shaun, Lumi, Faris, Kasi, and Severina. Players can build their deck from multiple card techniques, allowing them to customize their favorite fighter to fit a play style that best suits them. Combining Way of the Fighter Turbo with Way of the Fighter Super allows you to tag in two more players for even more action.

Over a period of twelve intense turns, each player will control a fighter’s movement, manage the fighter’s energy, and decide on what actions to have the fighter perform against the opposing challenger. The game continues until one fighter is knocked out, or the time runs out; at which point one fighter will be declared the Champion.