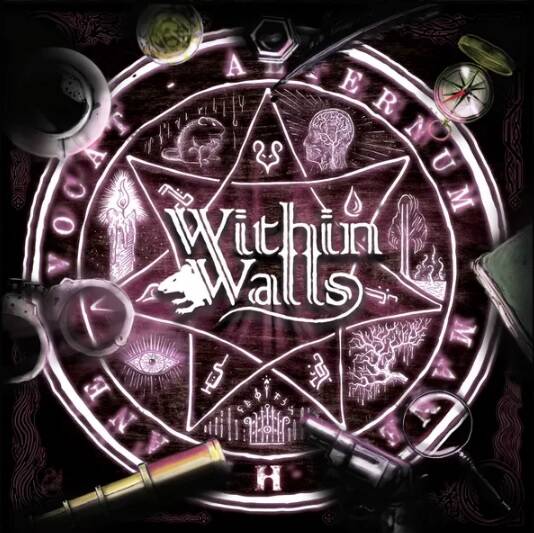 You are agents sent to investigate an incident in a local sanatorium. Upon arrival on the scene you realize there is an impostor among you. Your goal is to gather as much information as possible while making sure all witnesses remain alive for further questioning.

Move through the Story by drawing Event cards and playing them during your turn in accordance with your agenda, the mandatory play means you will be faced with several bad choices - in this game most choices are bad.

As the story advances more and more clues are found about the traitor, however reaching the end of any story Act with the traitor alive means that the agents lose the game. The traitor(s) must be stopped before reaching the completion of his mission. A unique story progress board is used to mark the progress of the team as a whole while individual Mind sheets follow players' descent into inevitable madness.

The special 2 player game mode keeps the suspense, social deduction elements and paranoia with only minor rule changes.
Included is one Investigation focus die made of wood, as imperfect as the world you are playing in and unique,, again.. as this world.