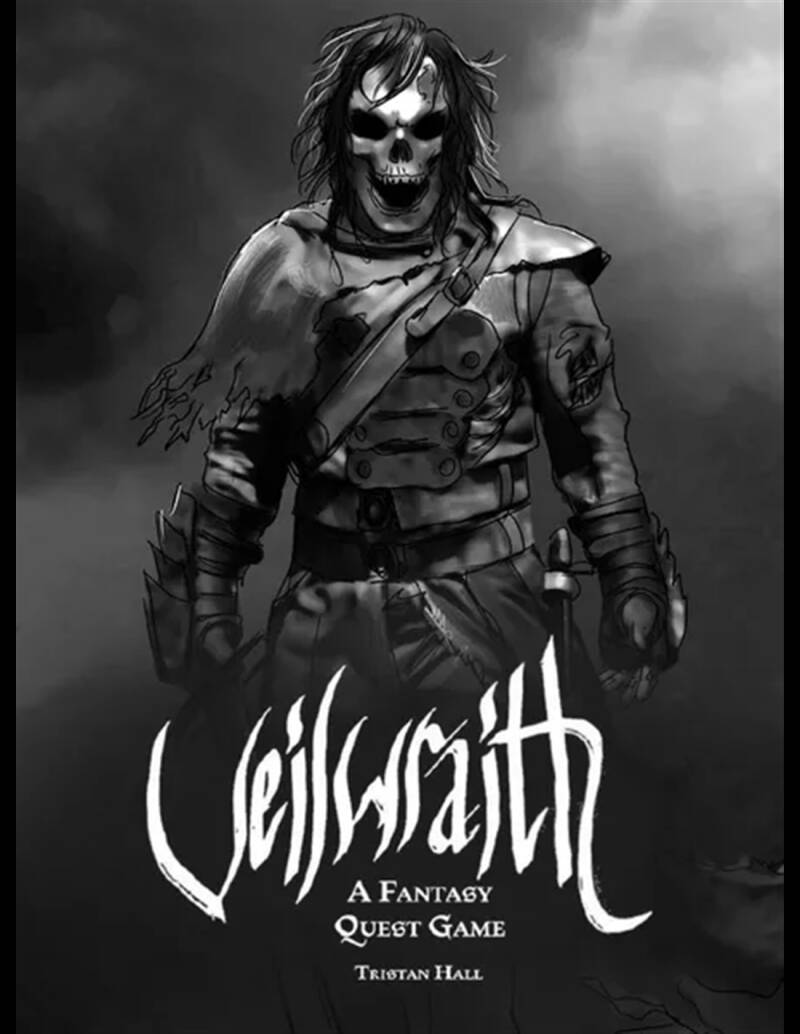 A hush settled across the land beneath the obsidian skies. The fighting had all but ceased. There was a hissing from the trees as they recoiled from the broiling mists, their branches curling up and twisting into ash, then blowing away on the breeze. As the stars faded in the sky the terrible silence was deafening.

The gathered legions weren’t trying to attack the walls of the city - they were trying to escape. The templars of the Rose had known all along: it was His coming. The Overlord had sent forth his minions within the gloom to prepare the way. And now the masses of black figures swarming outside the gates of the Sprawl turned as one to face what was coming.

Far through the darkness, beyond the ruined plains, upon the horizon, a halo of red light coalesced. The circular light brightened and stretched, growing impossibly in size.

The silence was shattered as a booming, thunder rumbled beneath the earth and the ground began to shake. From both sides of the walls screaming, shrieking and wailing filled the air as thousands of souls cried out to the heavens in despair. Figures fell from, or threw themselves off, the highest walls and towers.

A single, terrible, discordant musical note pierced the cacophony, a blaring, otherworldly hornpipe, loud and clear throughout the land. Clutching their ears and falling to their knees as utter hopelessness crushed them, the people collapsed in great throngs. The klaxon sound deepened and fell quickly through the octaves until it violently seizured the bodies of the now writhing shapes scattered in and around the city.

Then came the Rending.

As the circular red light continued to grow, and the thrashing, shuddering tone amplified, the earth shook and suddenly snapped hurling upwards huge, city-sized chunks of rock and debris. A depthless chasm ripped the ground asunder as though giant hands had torn the earth apart. Buildings and entire streets buckled and fell into the abyss along with screaming hordes of bodies. The plates of the earth shrieked and shifted, and as the giant mountains of land that had been thrown into the sky descended a fathomless ash cloud filled the air.

And so the world ended.

Ribbons of silver light weave their way through the Veil. Fleeting souls soaring through the ethereal fabric of what has been left behind. Fewer in number with each passing moment.

A colourless, shadowy realm engulfs the senses. As the silver ribbons fade into the impossible distance, terrible loneliness pervades in this twilight of emptiness.

Then, from nowhere, a voice. Indivisible from reality: melodic, languid, and utterly compelling: “He has gone too far,” The Lady whispers.

After what seems like aeons, the realisation dawns. She is talking to you...

Veilwraith is a fantasy card game with deck building elements for 1 player which is set after the end of the world.